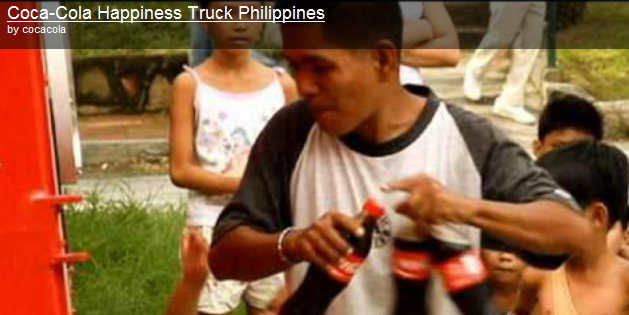 Allen Adamson, managing director of Landor Associates, says “Happiness Machine” was “brilliant” and fits in well with the brand’s image. “It was an unexpected moment of joy and surprise around one of the most mundane touch points there is — a vending machine.” Adamson favorably compared the viral videos with Coke’s Super Bowl spots, which he said were good, but didn’t get the water cooler buzz of, say, VW’s “The Force.”