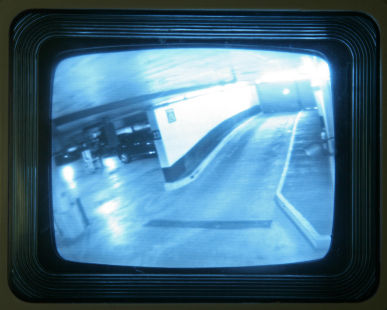 The second video is by NIVEA, and was used as a part of a campaign to launch of their new anti-ageing cream. The outline is simple. A women tries on the cream, goes for a walk around Paris and every male falls for her.